Since the days of Gordon Brown, there have been two showpiece performances by the Chancellor in the Commons each year: the March Budget, concentrating on tax, and the Autumn Statement, concentrating on spending. The new Chancellor, Philip Hammond, finished his first one with a significant cut – he thinks there should only be one such speech a year, starting with the next tax year. For those who have to keep track of changes, that is welcome – but in 2017 it appears that we will have two Budgets, as the new combined event will take place in the autumn. After that there will still be a Spring Statement, but it will only involve a response to comments on the Budget, not an opportunity to make new policy announcements. 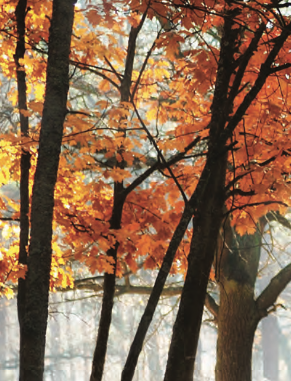 Mr Hammond’s reputation is that he reads spreadsheets for enjoyment. In common with his predecessors, he started with lists of figures for GDP growth and borrowing. However, at one point he told MPs ‘It’s complicated, but it’s good news’ in order to spare them from reciting all the detail. As usual, there were references in the speech to matters that were covered in more depth in the documents released on the internet when he sat down. This report explains the more significant announcements on tax, and also includes a reminder of some of the measures that are coming into effect in the near future after having been announced some time ago.

The background to this round of policy-making is, of course, the decision to leave the EU. Mr Hammond said that estimates of economic growth were down and borrowing up as a result of that decision, and he has had to rewrite the Government’s ‘fiscal rules’ as a result. He now aims to bring the public finances into balance in the next Parliament, not by the end of this one. He also stressed that the level of uncertainty about the forecast figures is higher even than it normally is. By this time next year, we are assured that the process of Brexit will have begun, and we may find that more radical policy changes will be required to keep the public finances on track.

Whatever happens, we will be ready to explain the rules and advise you on the effect on your personal or business finances. Once or twice a year, or however often we are needed.