The limit on contributions to tax-advantaged pension schemes remains £40,000 per year for those with income up to £150,000 (£110,000 if the pension contribution is paid in addition to salary by an employer). The pension reforms introduced from April 2015 allow people over 55 to access their pension pots. Those who have done so and taken ‘flexible income drawdown’ – more than the tax-free 25% of the pot – are subject to a lower limit if they make further pension contributions. This has been £10,000 for the first two years of the new system, but will fall to £4,000 from April 2017. 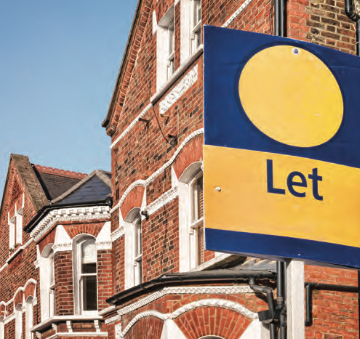 The changes to taxation of let property, announced last year, will begin to be phased in from April 2017. Tax relief for interest paid will be restricted to basic rate rather than the taxpayer’s marginal Income Tax rate, with substantial disadvantages for landlords who have borrowed to buy their properties. For the first year, 25% of the interest will be relieved at basic rate and the remainder at marginal rate; by 2020/21, all the interest will be restricted to basic rate relief only.

The Chancellor announced the issue of a new ‘market leading’ National Savings product for 12 months from spring 2017 to compensate for low prevailing interest rates. The 3-year bonds will have a minimum investment of £100 and a maximum of £3,000. The indicative interest rate is 2.2%, but further details will be announced later.

The Government will change the rules for the Business Investment Relief scheme, also from April 2017, to make it easier for non-domiciled individuals who are taxed on the remittance basis to bring offshore money into the UK for the purpose of investing in UK businesses.